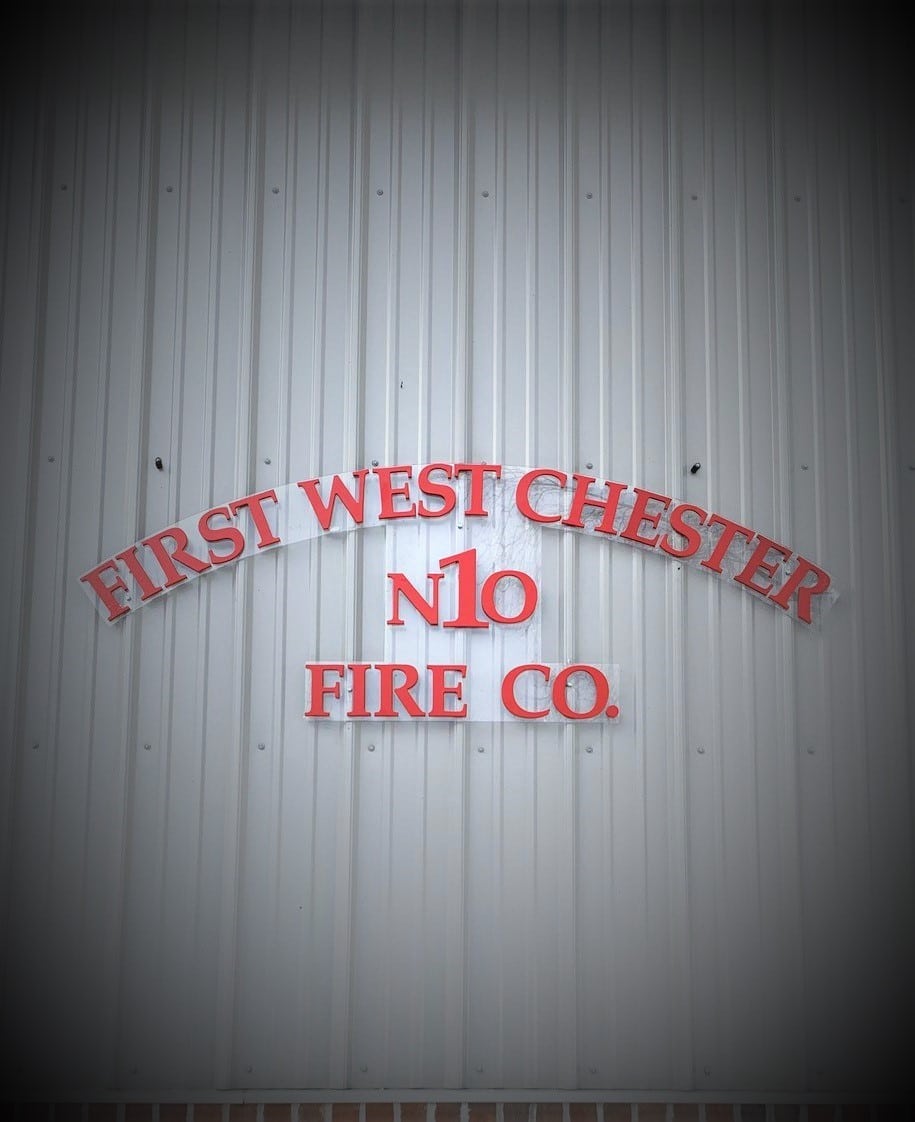 It’s been 30 years since First West Chester Fire Company bought their first Elmark sign, which recently began to show signs of wear and tear. When the Fire Company contacted Elmark to quote replacement signs, the executive team got together and decided to do something very special to honor our local heroes. “We basically told them that their money wasn’t good here,” recounts Elmark Owner & CEO David Grimaldi. “We wanted to give back to these brave men and women, who selflessly volunteer to put themselves at risk as a matter of daily routine.”

The new, upgraded signs were made of 1/4″ flat cut aluminum letters, which 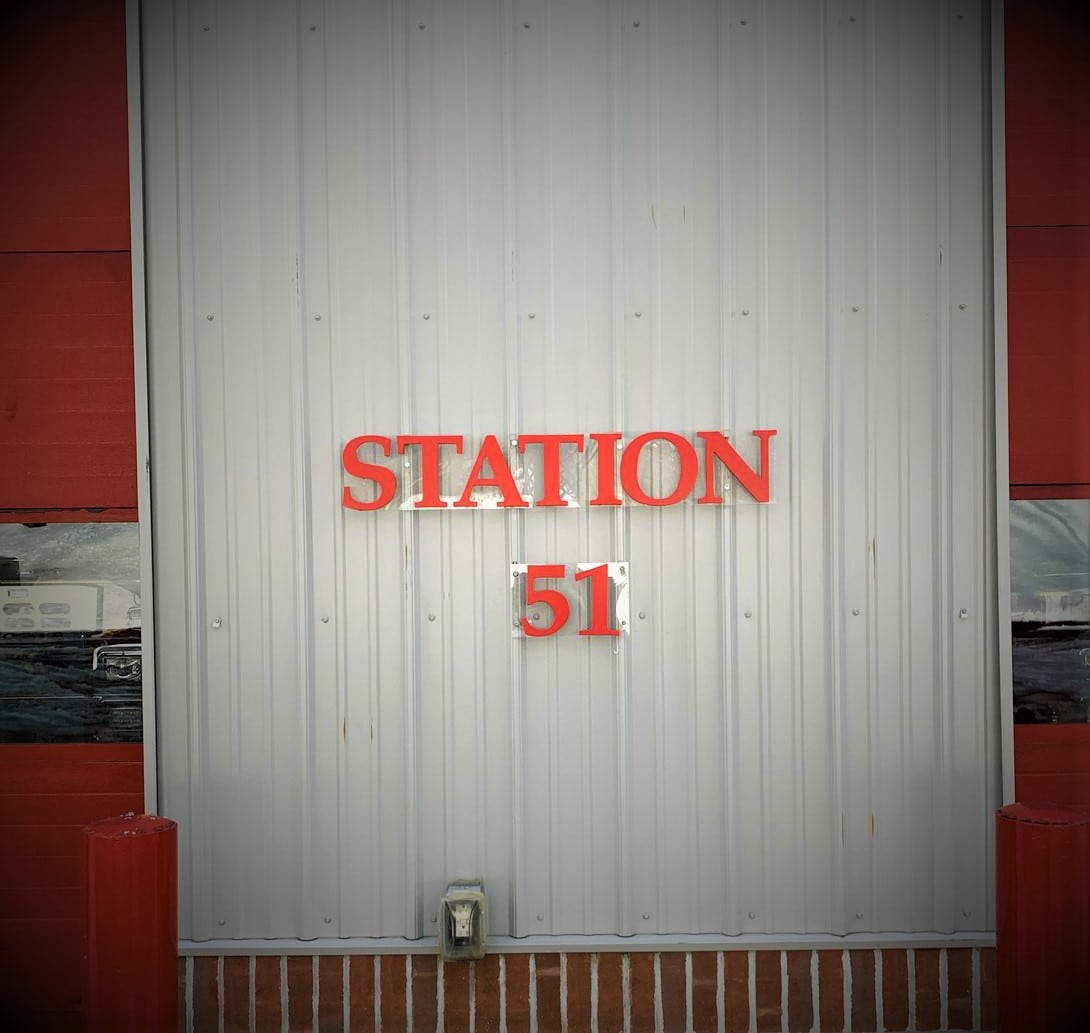 were custom made at Elmark’s West Chester facility on Westtown Road, a location that Elmark has called home for nearly 40 years.

“I’d like to thank our outstanding team of designers, fabricators, and installers for working together on this very special project,” added Mr. Grimaldi.

Established in 1799, The First West Chester Fire Company responds to nearly 600 calls for service each year. They are one of three 100% volunteer fire companies that make the West Chester Fire Department and provides fire/rescue coverage to West Chester Borough and the 5 surrounding municipalities.